We are far more powerful to make ourselves happy than we think. 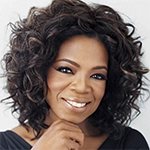 Happiness, the goal and the way.

All 8 billion people in the world have one thing in common: They want to be happy. Happiness is like gravity for the mind, the mind is drawn to it.

Transcendental Meditation is simply a technique to turn the attention within and then allow the mind to where it wants to go most.

So unless you’re the only one in the world who wakes up with the thought: “I hope I’m going to be really unhappy today” you can be sure that the technique will work for you.

The state of inner happiness during TM is clearly measurable by measuring concentrations of the Serotonin metabolite 5 HIAA, which, according to research, increases by 50% after 20 minutes of TM practice. Serotonin is our happiness hormone.

Even more remarkably, the research showed before they practiced TM, the 5 HIAA levels of the TM group were already twice as high as the control group, indicating a long-term permanent increase.Ref.BUJATTI, M., and RIEDERER, P. Serotonin, noradrenaline, dopamine metabolites in Transcendental Meditation technique. Journal of Neural Transmission 39: 257–267,1976.. Several other studies have confirmed the effect of Transcendental Meditation on serotonin. 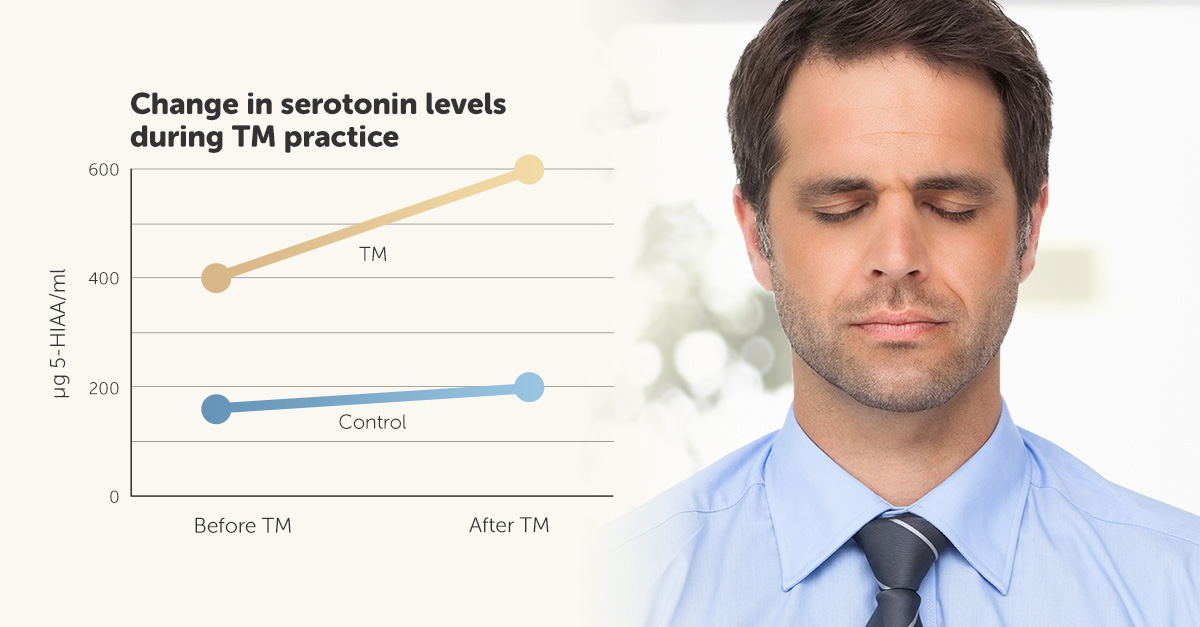 Stress decreases our serotonin production. Too low serotonin concentrations have been related to depression, emotional instability, insomnia, migraines, Alzheimer’s, addictions etc. The spontaneous natural increase of serotonin during TM is one of the ways to explain why TM has such powerful effects on these problems.

Happiness, only one side-effect of a complete transformation.


Easy to learn, enjoyable to practice

“I have tried meditations but I could not do it. I concluded that I’m apparently incapable of meditating… when I learned TM it was the easiest thing I’ve ever done… I got my entire family to learn.”
Cameron Diaz

Unlike other meditation techniques, which often require concentration or other forms of mind-control, Transcendental Meditation is a completely effortless and natural technique.

It is so easy to learn that even people who think they’ll never be able to meditate can successfully practice it. It is so enjoyable that the 20 minutes of practice often becomes the time people most look forward to.

Do you have 90 min to discover how everything can change?

The first step to learning TM is simply to attend a free info seminar where you can:

This free info seminar is without obligation to take the further course.